The official source of licensed replica weapons from the HBO Game of Thrones show and the Song of Fire and Ice books by George R.R. Martin, Valyrian Steel is named for the lost art of weapon forging in the series. Valyrian Steel painstakingly recreates collectible weapons and other Game of Thrones replicas from the actual props used on the hit TV show. We are pleased to offer a fine selection of these limited edition products, provided along with certificates of authenticity. We carry several of the noteworthy blades from the show including Ice, Longclaw, Catspaw, and the sword used by Robb Stark. Additionally, we offer pieces like the Warhammer of King Robert, the scabbard worn by Robb Stark, several Game of Thrones helms, and a shield from the show. Be sure to check back regularly to see new items that have been added to our selection so you can collect all of your favorites from the series! 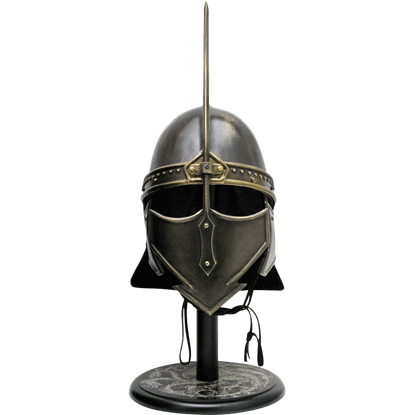 Helm of the Unsullied

Item # Game-15
Perhaps the fiercest fighting force in all the land, the Unsullied begin training at the age of 5 and fight in phalanx style formations. You can display your enjoyment of their highly disciplined style with the Helm of the Unsullied.
$300.00
Add to cart 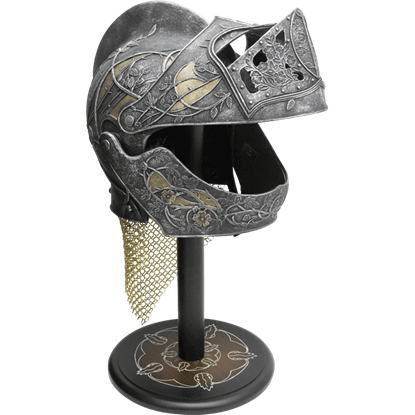 The Helmet of Loras Tyrell

Item # Game-14
Westeros is filled with warriors of all sorts. Among them is the Knight of Flowers, Loras Tyrell. Named for his coat of arms and beauty, this is one warrior whose name belies his impressive prowess in tourneys and combat.
$250.00
Add to cart 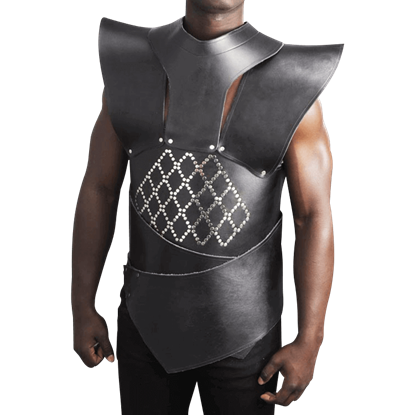 Item # Game-16
Central to the retaking of the Targaryen crown, the Unsullied are fearsome fighters whose discipline is unmatched. The Unsullied Armor is a perfect replica of the armor which is worn by these troops in the Game of Thrones series.
$700.00
Add to cart